The event was very well attended by members of the bench and the bar. It was a success!

At PWD, we are proud of Shannon’s presidential leadership on the MDTLA.  And, we are proud of Judge Luck and for his tireless dedication to the bench along with his exemplary judicial temperament and professionalism. 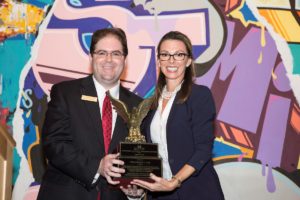 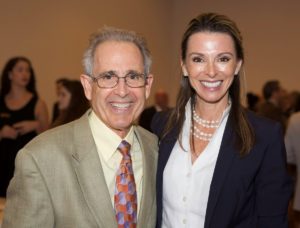